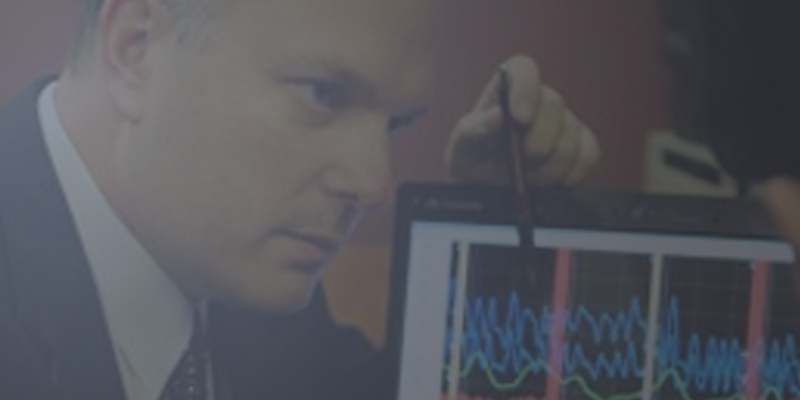 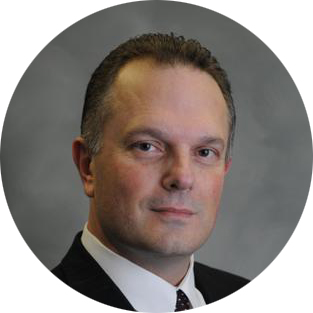 Mr. Ribacoff conducts testing for criminal accusations, employee theft, insurance fraud, immigration issues, family issues, abuse allegations, media, etc. He has presented his findings to State and Federal Prosecutors, Supreme Court-Criminal, Civil and Matrimonial matters, Family Court matters, Human Rights Commissions, Department of Social Services/Child Protection Agencies, etc. He has traveled to Cartagena, Colombia to conduct examinations on a Federal Drug Trafficking Case. Mr. Ribacoff tests for Police Departments that do not have their own polygraph examiners on staff. He is on the Expert Panel of the Office of the Mayor of the city of New York and Nassau County, New York Assigned Counsel Plan for Criminal Court and Supreme Court-Criminal Part cases. He conducts polygraphs for the Kings, Queens and Nassau County Legal Aid Society. He is on the Expert Panel for Federal Criminal Court, under the Criminal Justice Act. He is an expert for an NBC/Universal television show that is internationally syndicated. He has lectured in Lisbon, Portugal; Budapest, Hungary and St. Julian, Malta on Credibility Assessment Techniques.

Mr. Ribacoff is certified in Advanced Post-Conviction Sex Offender Testing. Mr. Ribacoff tests for 18b and Criminal Justice Act Federal Court matters. Mr. Ribacoff is a member of the City of New York Police Reserve Association; he was named as the 1991 Man of the Year for the NYPD Honor Legion. This is an honor he shares with Mayor Koch, Mayor Giuliani, Sen. John McCain, Police Commissioner Safir and Police Commission Bratton, to name a few. He has been on the committee of the Nassau County Bar Association’s WE CARE fund for 18 years. He was the 2009 Honoree.