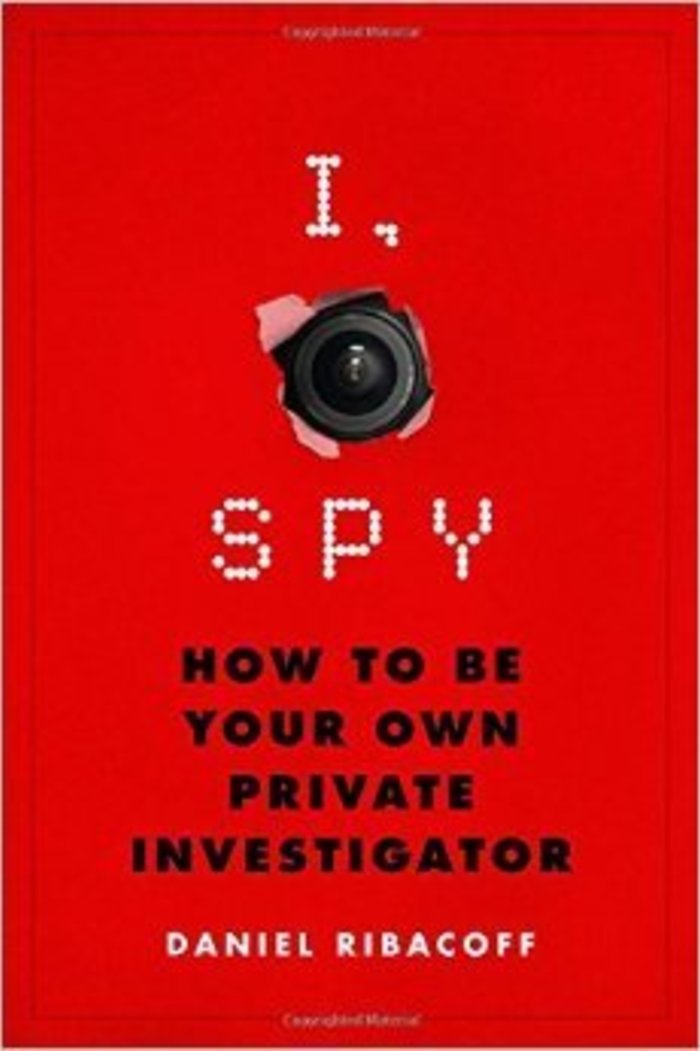 I, Spy: How to Be Your Own Private Investigator

Buy on Amazon Buy at Barnes and Nobles Buy at Walmart.com eBook at Google

Daniel Ribacoff is the founder and CEO of International Investigative Group, Ltd. He is a trained polygraph examiner and has been a private investigator for over 25 years. Ribacoff studied at The Academy of Scientific Investigative Training, Philadelphia, PA. He was named as the 1991 Man of the Year for the NYPD Honor Legion. Ribacoff has worked on many notable investigations, including a $120 million dollar bank fraud case for AIG Insurance Co., one of the largest bank fraud cases in US history. He also worked on the 1993 World Trade Center Bombing investigation and conducted investigations into the case US v. Osama Bin Laden, et. al. He has conducted many investigations recovering rare works of art, such as Monet, Picasso, and Twombley paintings. His investigations have resulted in millions of dollars being recovered throughout the world for his clients. He was named as one of the "Top 15" investigators in the US by ION. His firm has been featured in the New York Times, Wall Street Journal, Chicago Tribune, CNN, CNBC, Vanity Fair, New York Law Journal, abcnews.com, National Geographic Channel, and many others.